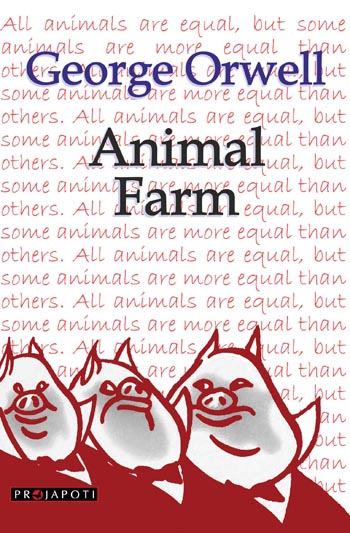 Animal Farm was Orwell’s first highly successful novel (the second being 1984). It was published on the heels of World War II, in England in 1945 and in the United States in 1946. Orwell personifies the animals in the tradition of allegory so that they symbolize real historical figures. Animal Farm is also a powerful satire. Orwell uses irony to undermine the tenets of totalitarianism, specifically that of Stalinism. Though he agreed with many Marxist principles, Orwell was unable to accept the communist interpretation of socialism because he saw many similarities between the communist governments and the previous czarist regimes in old Russia. Communism, he thought, was inherently hypocritical. One of the world’s most read classics.

Complete and unabridged text with introduction.

Wuthering Heights is Emily Brontë’s singular work of fiction and is an important novel for an honest and accurate portrayal of life during an early era that provides a glimpse of history. The literary merit enables the text to rise above the story and rank as quality literature. The lyrical prose has a distinct structure and style. Contemporary readers can still relate to the feelings and emotions of the central characters. Apparently, Wuthering Heights is a love story. But, gradually, readers discover it as a symbolic and psychological novel. Wuthering Heights can not be classified as any particular type of fiction and that is the literary strength of the novel. Emily Brontë’s only novel has now overcome its initial chilly reception. It has become one of the widely read romantic and realistic story and is regarded as one of the most intense novels written in the English language.
not rated ₹130.00 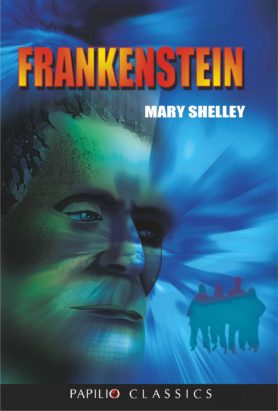 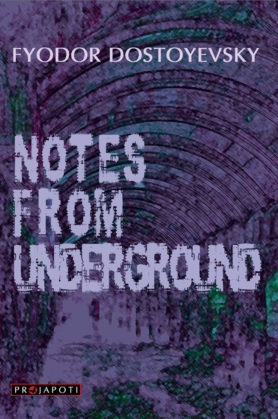 Notes from the Underground by Fyodor Dostoevsky is a fictional, first-person confession told by a hateful, hyper-conscious man living underground. Written in 1864, Notes from the Underground reflects the changes in Dostoevsky's thought that had occurred as a result of recent events in his life. His dear wife was dying at that time and that might have affected his work. Dostoevsky, himself, said of the work: 'It will be a powerful and candid piece; it will be truth.' Complete & unabridged. Printed on good quality paper. Product details Paperback: 144 pages ISBN-13: 9788176061872 Product Dimensions: 19.1 x 13.1 x 0.8 cm

Twenty Thousand Leagues Under The Sea

Stories about a giant sea monster that attacks and sinks ships at sea have captured the public's imagination. Professor Pierre Aronnax, a naturalist, joins an expedition to destroy the monster. He takes along his servant Conseil. On board, Aronnax meets harpooner Ned Land, who spots the monster. The moment Ned Land harpoons, he realises he has hit a manmade object. It is a submarine! Twenty Thousand Leagues under the Sea is an amazing story of Captain Nemo and his mysterious submarine, Nautilus. One of the most liked novels in the world. Complete & unabridged. 272 pages. 13.8 cm x 21.3 cm. ISBN-13: 9788176061285