Skip to Main Content
Back to SHORT STORIES
Sale! 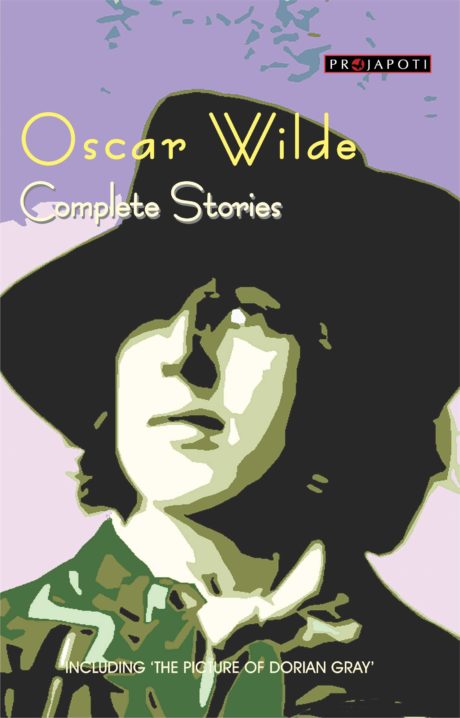 OSCAR WILDE-COMPLETE STORIES (including The Picture of Dorian Gray)

Somehow or other I will be famous, and if not famous, I will be notorious', declared Oscar Wilde. He proved to be both. Oscar Wilde was a genius and he transformed his talent into his stories, plays and poems. The world in which Oscar Wilde lived was riddled with hypocrisy and he exposed it in his writings. His only novel, “The Picture of Dorian Gray' was published in Lippincott's Monthly Magazine in 1890 and provoked a storm of protest from the Victorian society. 'It is a tale spawned from the leprous literature of the French decadents – a poisoned book, the atmosphere of which is heavy with mephitic odours of moral and spiritual putrefaction', wrote the critic from the Daily Chronicle. Oscar Wilde wrote a preface, which appeared separately in the Fortnightly Review in March 1891. It contains the famous passage : 'Books are well written, or badly written. That is all'. This volume contains Oscar Wilde's only novel, 'The Picture of Dorian Gray' and all other stories. All stories are complete & unabridged. 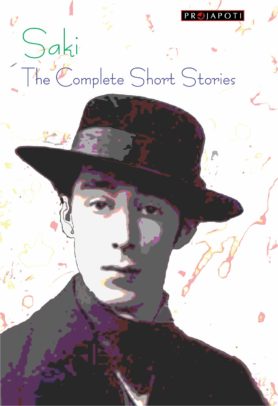 Saki (Hector Hugh Munro) is best known for his witty, sometimes whimsical, often cynical and bizarre short stories. His best tales are often more macabre than Kipling's. In his early stories, Saki often portrayed eccentric characters, familiar from Oscar Wilde's plays. Saki's most frequently anthologized short stories are Tobermory', 'Sredni Vastar', 'The Unrest Cure' etc. He was a misogynist, anti-semite, and reactionary, who also did not take himself too serious. His stories, 'true enough to be interesting and not true enough to be tiresome', were considered ideal reading for schoolboys. However, Saki did not have any interest in safeguarding the Edwardian way of life. In this volume, we present a complete collection of his short stories. All stories are complete & unabridged. 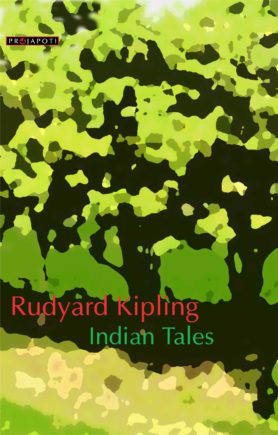 Indian Tales is a great collection of stories on India by Rudyard Kipling. Indian Tales is regarded as one of the best among short stories collections. In these stories, Kipling takes on the thorny issues of empire, race, miscegenation. Product details Paperback: 432 pages ISBN-13: 9788176061971 Product Dimensions: 21.5 x 14 x 2.5 cm 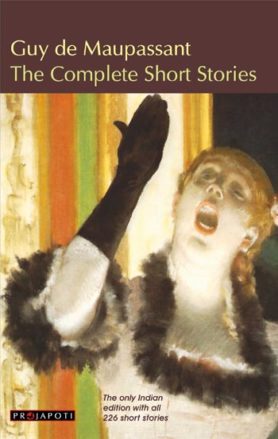 Only edition with all 226 stories. Guy de Maupassant is one of the modern masters of the art of the short story and has influenced practitioners of that genre from his time to the present. This is the only Indian edition with all 226 short stories of the author. All stories are complete & unabridged. Total pages:1024. ISBN-13: 9788176060325 Product Dimensions: 21.6 x 13.8 x 5.4 cm 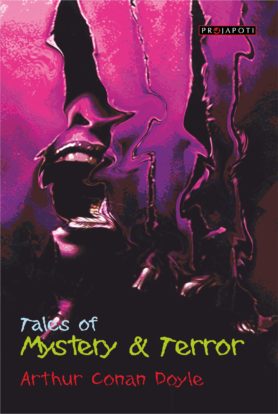 Tales of Mystery & Terror is collection of stories by Arthur Conan Doyle. The stories are different from Sherlock Holmes stories. All stories are complete and unabridged. 240 pages. 13.8 cm x 21.3 cm. ISBN-13: 9788176060318 CONTENTS Tales of Mystery The Lost Special The Beetle-Hunter The Man with the Watches The Japanned box The Black Doctor The Jew’s Breastplate The Nightmare Room Tales of Terror The Horror of the Heights The Leather Funnel The New Catacomb The Case of Lady Sannox The Terror of Blue John Gap The Brazilian Cat