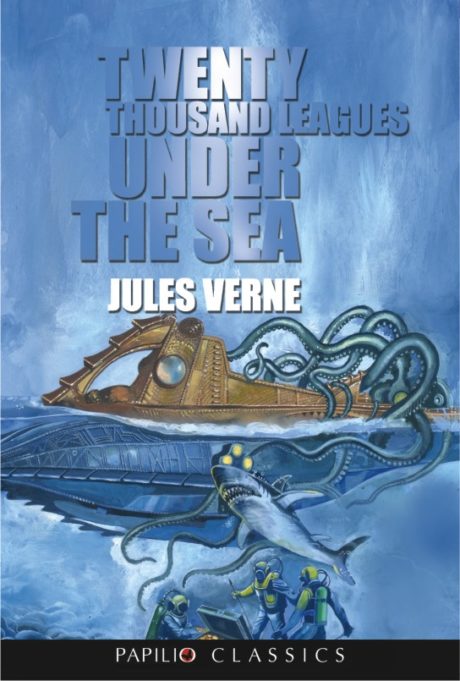 Twenty Thousand Leagues Under The Sea

Stories about a giant sea monster that attacks and sinks ships at sea have captured the public's imagination. Professor Pierre Aronnax, a naturalist, joins an expedition to destroy the monster. He takes along his servant Conseil. On board, Aronnax meets harpooner Ned Land, who spots the monster. The moment Ned Land harpoons, he realises he has hit a manmade object. It is a submarine!
Twenty Thousand Leagues under the Sea is an amazing story of Captain Nemo and his mysterious submarine, Nautilus.

Twenty Thousand Leagues Under The Sea by Jules Verne 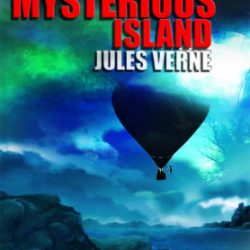 The Mysterious Island by Jules Verne

Book Summary of The Mysterious Island Jules Verne is one of the most popular author of adventure/science-fiction novels and is read and liked by readers all over the world. 'The Mysterious Island' is one of his great and popular novels. It is a sequel to '20000 leagues under the sea'. Complete and unabridged,
not rated ₹119.00
Sale!

The Plague by Albert Camus

What would it be like to find your city, your village, your country, shut off from the rest of the world, the citizens confined to their homes and the contagion spreads, infecting thousands, and subjecting thousands more to quarantine? How would you cope if an epidemic disrupted daily life, closing schools, offices, restaurants and everything? Social gatherings, sporting events and concerts, conferences, festivals and travel plans on indefinite hold? Albert Camus provided a brilliant, astonishingly detailed and penetrating answer to these questions in this novel. Complete & unabridged. Translated from the original by Stuart Gilbert. 272 pages. Good quality paper.
not rated ₹178.00 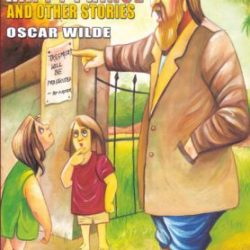 The Happy Prince and other stories (including The Canterville Ghost)

The Happy Prince and Other Stories by Oscar Wilde is a collection of stories for young readers. Apart from the usual stories, 'Canterville Ghost' is also included in this collection. One of the most liked collection of stories in the world. Complete & unabridged. This collection also includes The Canterville Ghost, The Selfish Giant, The Devoted Friend, The Remarkable Rocket, the Nightingale and the Rose. Complete & unabridged with introduction and illustrations.
Product details Reading level: 9.00+ years Paperback: 200 pages ISBN-13: 9788176061667 Product Dimensions: 19.2 x 13.2 x 1.1 cm 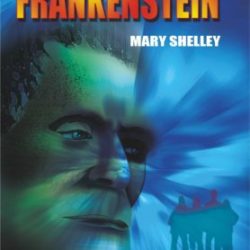